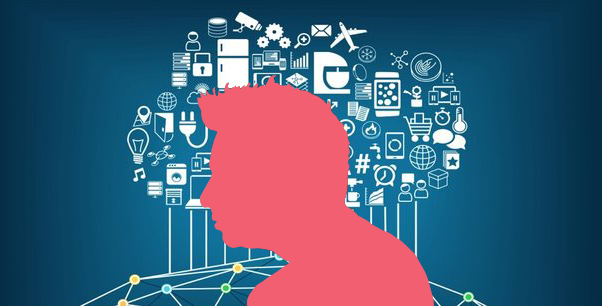 “Whenever I listen to her, underneath that softness, I get the feeling the emotional topography of her life is all jagged, do you know what I mean?”

This sentence, believe it or not, got me laid. I was online dating, the keyboard banter was smooth but by no means sure, when she mentioned she liked Shawn Colvin and that was my fairly instant response. From thereon, a date was inevitable. She’d just found someone who not only knew Shawn Colvin, I actually felt her.

Except up until that minute, I’d never heard of Shawn Colvin. A quick scan on the Internet had given me all I needed to show I was in the know, baby.

It makes a mockery of genuine passion. Worse, it makes us suspect everyone’s on the blag. Once, you’d see someone in a Minor Threat t-shirt and you’d think: genuine fan. Saved up pocket money to buy their records, lived the lifestyle that led to devotion, wouldn’t dare pretend to be into them in case a real fan outed him as a charlatan. Now, the briefest of surfs around Wikipedia, YouTube, Spotify et al, and before you know it, we’re talking favourite track on Out of Step, defending Ian MacCay against racism and hailing the sheer brilliance of Fugazi.

You could call it the art of blagging. It’s a brave person who claims authoritative insight despite little knowledge without fear of being rumbled (dance music aficionados will recall the thrill of naming a made-up track only for the tryhard in the group to boast he owned a 12″ white label Belgian remix of it).

Only now it’s not just about spouting a bit of bollocks to get in with the cool crowd.

An extreme example – the Qur’an. During the Satanic Verses furore, I’d been a sad enough teenager to have read the Qur’an in two languages I understood, and in debates, no one claimed to have done the same. As the editor of the Daily Racist, I get into a fair few scraps with Islamophobes, and now, I don’t come across anyone who hasn’t read the Qur’an. We’re talking people who can’t spell their own name. Yet, in as long as it takes for a Twitter spat to stay relevant, he can find an opinion that supports his prejudice, and a quote straight from the Qur’an that supports that opinion. As far as the casual observer is concerned: I just got owned.

Since Twitter’s character count made it acceptable to provide as little information as possible to prove we know what we’re talking about, everyone has become a know-it-all. Next time you see a celebrity post something cryptic, read the first few comments – they almost always consist of someone copying and pasting the message onto Google to show they get the reference. The other day, I think it was Al Murray, posted a quote from Withnail and I. The first three comments, fired back within a millisecond, screamed ‘Withnail and I’.

How is that a valid contribution to banter? Isn’t that the equivalent of reacting to a joke with the word ‘Joke’. Well done, you know what it is. So what? Do you think Al Murray will go ‘ah, you knew what I was on about. You must be my new favourite friend’. No, he’ll most likely retweet the guy that comes back with a more knowing quote (although none of us will ever really know whether he simply Googled one up…)

Calling bullshit as often as we do means we’ve started to become mistrustful of the little knowledge we are presented with. From bogus quotes and photoshopped images to out and out lies dressed as news, it’s all out there to fit agendas, appease trouble makers and rile up the stupid.

For every fact, there are a thousand different points of view in every corner of the Internet. With all this information-overload, it’s probably inevitable we end up with a little knowledge about more things than we could possibly be interested in researching otherwise. The UKIP voter won’t look beyond the bit where hating immigration doesn’t make him a racist; the liberal will dismiss anti-Mandela clips that show the ANC torturing white victims as hoaxes.

Intelligent or ignoramus, we use the Internet for info that works for us, ignore what doesn’t (like we ignore news about Justin Bieber – never let it be said a little knowledge doesn’t have its positive benefits).

We’ve all become reliant on the Internet to back up and validate our argument, we all need to keep knowing, because ‘there will always be something to believe in’, as Shawn Colvin said… 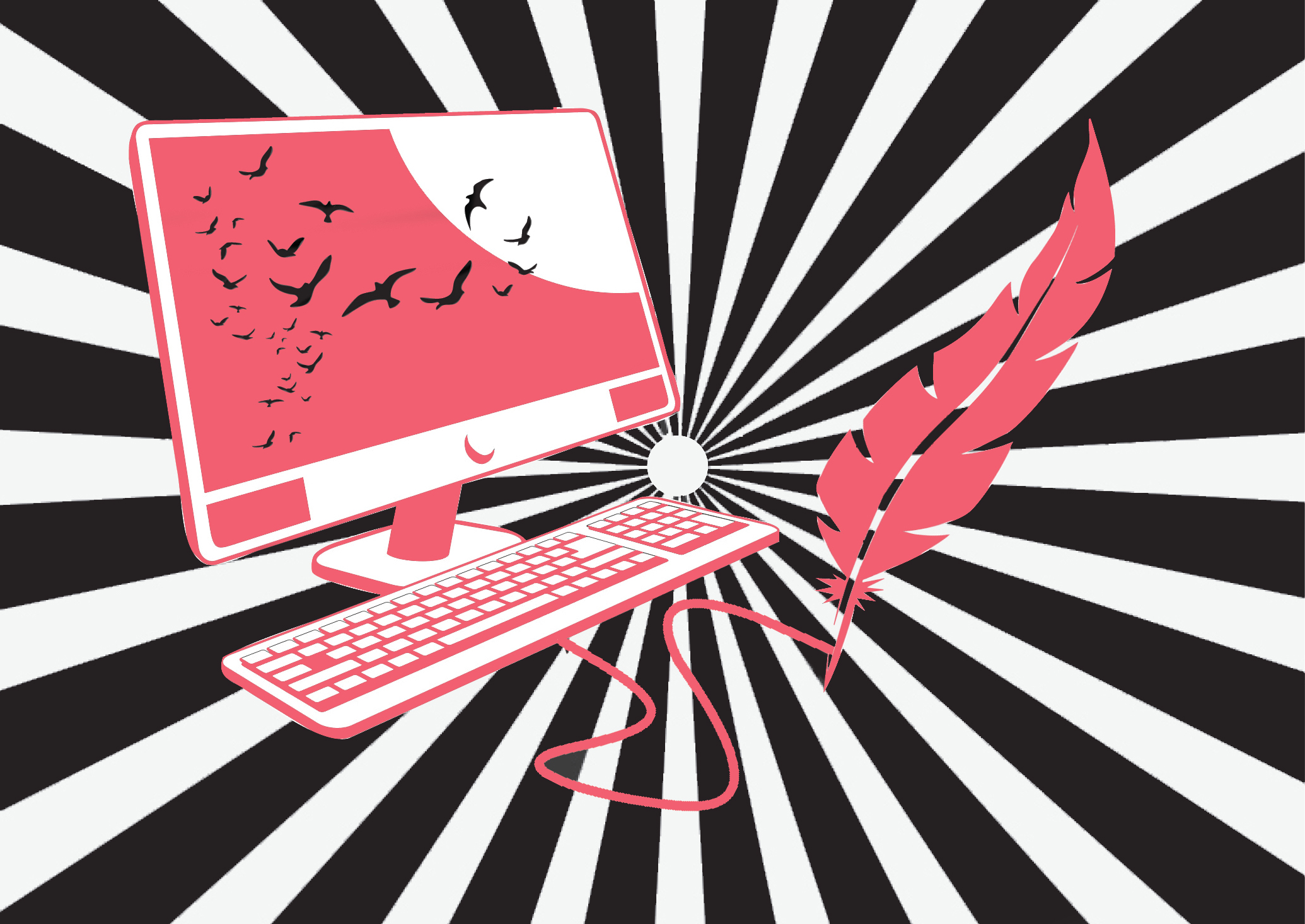