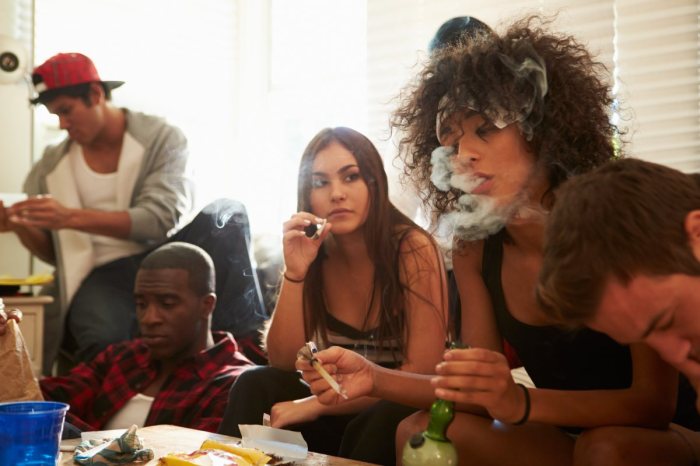 So farewell Silk Road. To those of you who’ve only just heard about it since its shutdown, well, it clearly hasn’t been causing you any bother. Just a bunch of wasters who got to stay off the mean streets for a while and got some good shit on the net, like you do on Amazon and eBay, right down to the part where no one worried about paying any tax.

The debate about whether Silk Road was actually a rather good thing or pure evil has thrown up that age-old question: why the heck do you people take drugs? It’s illegal! It’s bad for you! It makes you rape grannies!

See the problem with talking about drugs is that people who don’t take it don’t get it, and those that do sound like imbeciles when they try to explain it. Well, I’m fairly comfortable with sounding like an imbecile, so here goes…

At its noblest, a drug that works for you is like Maximus the Gladiator–destined to die in battle before his time, but living each day determined to free the slaves that rely on his guidance. His purpose? To honour the promise: one day you won’t be forced to live like this anymore.

Which makes everyone that doesn’t take drugs rather like Uncle Toms; accepting their place in life with grateful obedience, loyal to their masters, their souls sold down the river. Slaves to their boss, to their mortgage, their mobile tariff, Facebook account, to whatever black paint their flatscreen sprays onto their third eye. All accepting a life of servitude, content to go to bed with average dreams, like winning the lottery. Just so they can get an even bigger TV, with speakers so big they’ll need a fantasy extension to the mansion they’ll never own.

Every drug is like a lottery ticket. But whereas the non-druggie settles for sober aspirations kept on a leash by logic and caged in realism- the druggie always sees his numbers come up. It doesn’t matter whether he’s a rock star with groupies and Grammys, or a filthy little granny burglar, every time he pops a pill, takes a hit or snorts a line, he’s exactly where he wants to be. Up here, or way down there, feeling for a short while how he’d like to feel all the time. Where there’s none of that constant obsession of the drug-free mind to reinvent, transform or be a better, thinner, stylish person.

Druggies don’t need to watch programmes about swapping lives, or think that moving furniture around can open up the path to inner harmony. They don’t need to obsess with the made-up lives of strangers packaged in a way that’s designed to stir up the viewers’ insecurities or make them feel superior, like the followers of a God who’s worked out the mediocre are easier to control.

That said, non-druggies do make a solid case when they argue people on drugs are fucking retards. The druggie world hasn’t fared well in the PR department in recent times. While the Beats and the Beatles did wonders for the ‘narcotics = mind expansion’ equation, our generation failed to secure so much as a footnote in the spiritual stakes, with our candyfloss calls to Raise Your Hands in the Air and Let Your Love Shine On, our foolish insistence of celebrating the stupidity of the “I’m mullered, mate, you look well mashed” brigade, and it can’t be said that the ‘I’ll stab you for crack’ contingency have done us any favours either.

The non-druggie always disagrees. They don’t get why others don’t think like them when they’re so obviously right, whereas the druggie is pretty convinced that no one else could possibly be his kind of crazy. Drugs trigger the switch that makes people bother with ideas that aren’t of any practical use, or prise open doors marked No Entry. They put gear-goggles on danger, making it look increasingly attractive, inviting, worth the hassle of flirting with. It’s because of this that the non-druggies equate locks with protection and not confinement. Why they’ll never get why anyone would choose to be out in the cotton fields getting whipped when they could be safe locked up in their cabin. (The answer to that, as any druggie will tell you, is that the man out in the open plains is always planning to do a runner.)

Little wonder then that so many druggies turn into casualties- so many open roads, so many plans hatched, so much wasted opportunities, and at the end of all that dreaming they had to wake up still in chains. The tragedy, of course, is that Maximus can’t save everyone. An idiot on drugs is still an idiot, only more so. Simply taking drugs won’t buy a moron his freedom. Anyone can wear the armour and brandish the weapon, but it’s a wise man that knows to prepare for man-eating lions before rushing into an arena.

Maybe you don’t know this, but the majority of recreational drug users are not addicts. They have jobs, kids, partners, all that normal jazz. To them, drugs are their slaves they keep locked up to use and abuse at will. They hold the whip, the power. To buy them, sell them, give them away, let them go if they like.

What’s that you say? I shouldn’t glamorise drugs? Newsflash. Drugs have always been glamorous. That’s kinda why people take them. It’s really quite simple. Ill people are given drugs in the hope that they’ll get better. The drugs they’re administered don’t always take the pain away. In stark contrast, the ones on sites like Silk Road make the users feel bloody wonderful. Sure, they’re not designed to keep anyone alive, but then what does?

It comes down to choice. If someone wants to burn like Kurt Cobain or go the way of Aldous Huxley and get his beloved to pump him up with mescaline on his deathbed, why make it any of our business? If that’s the way they want to find their freedom, let them go ahead and open a few more doors on the way out…

* No drugs were abused during the making of this article…